Jump to content
The former trainer of Madonna is very disappointed with the artist because it is "going back" to the starting point, throwing away all their effort. "I got back all those years that Madonna had used to increase his bulk, and most women did, " said the coach.

Anderson wanted to make public this information to make it clear that the current Madonna's muscled figure is not due to their work. "Just look at other women I work to see that is not my method, "he further explains.

"I've worked for over a decade to create something that is my own work, invented the blood, sweat and tears. And that's the sticking point. I like to invent things and she likes to reinvent" exclaimed the coach.

After the professional relationship that remained from 2006 to 2009, now Madonna and Anderson stay away and is certainly going to be friends, although the coach has no "competitors" because it tries to be "a good person. " 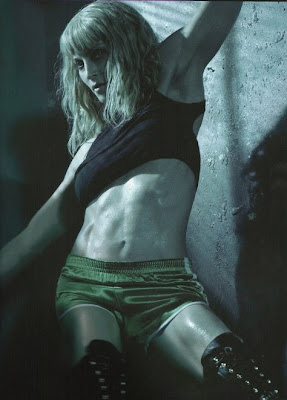