Are any of you expecting a White Christmas this year? They're predicting snow where I live, but not sure yet.

As for Madonna? I hear she's spending it in London with Guy....but I also heard she also was affected by the bad weather and got off a Virgin/Atlantic flight earlier than the other, regular people on there....

I hope she had a good Christmas with her family. 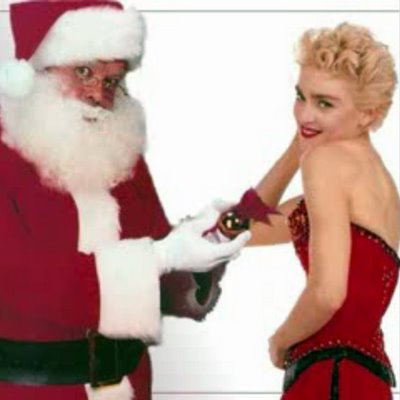