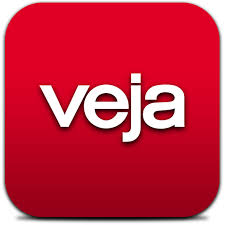 According to VEJA Magazine, the 10 most important shows or festivals that Brazil ever have in history are:

Madonna first came to Brazil in 1993 and attracted one of the largest audiences of her career at the Morumbi stadium. The thousands of fans who attended the The Girlie Show have been honored with greetings in Portuguese (or the closest thing that the singer made it) and a version of Girl from Ipanema - in English, of course. In a stage of life that was far more daring, she still tried to improvise swearing on stage, and dropped a "dirty ass" that drove the crowd into a frenzy.
Madonna was in Brazil again in 2008 on SSTour.