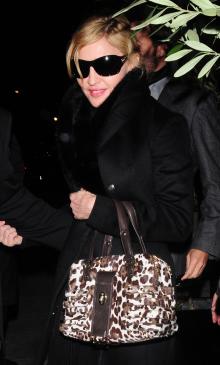 The pair and comedian Ricky Gervais were part of a celebrity panel, which settles disagreements between arguing couples on the new series. 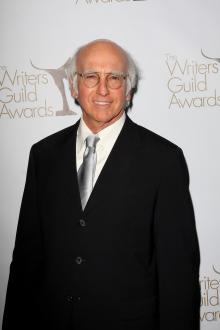 But Madonna and David failed to keep the peace, after the "Curb Your Enthusiasm" star realized she sided with the wife during one dispute, accusing the star of being "a man hater."

After bickering back and forth, the pop star fired back, "Do not scream at me. . . I hate you!"