Fashion stylist Adrianne Phillips is interviewed by Kerry Potter for the September 2010 issue of Elle magazine. As fans will know Arianne has worked with Madonna since 1998 and has produced many great looks for both albums and tours.

Arianne is currently working on Madonna's new film W.E in London - sourcing and creating the costumes for the film. Click on the article to enlarge. 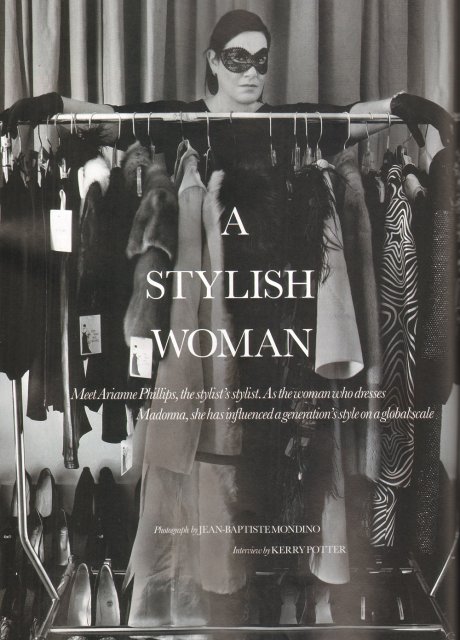 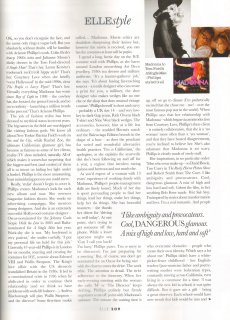 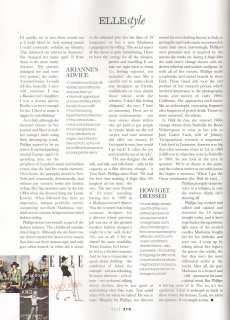