Yesterday Fun Radio announced that they will become the radio partner of Madonna in France. An interview with Madonna will air on the station on Friday 04 December at 18:00. They will also launch a web radio station entirely dedicated to Madonna as of Monday 07 December.

Fun Radio will be promoting Celebration by putting the new Celebration remix by Akon and Revolver remix by David Guetta on rotation.
Madonna has made a television spot to announce the new partnership (see screen captures below) which can be viewed online at www.ozap.com/madonna 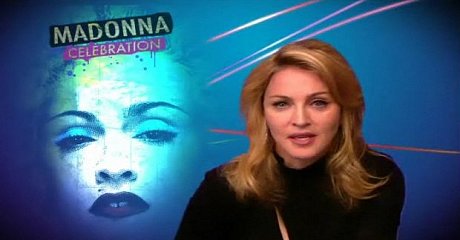